Christmas Around the Farm 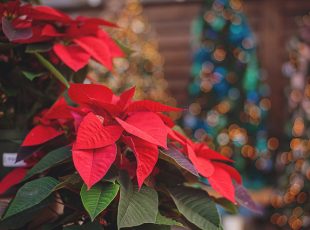 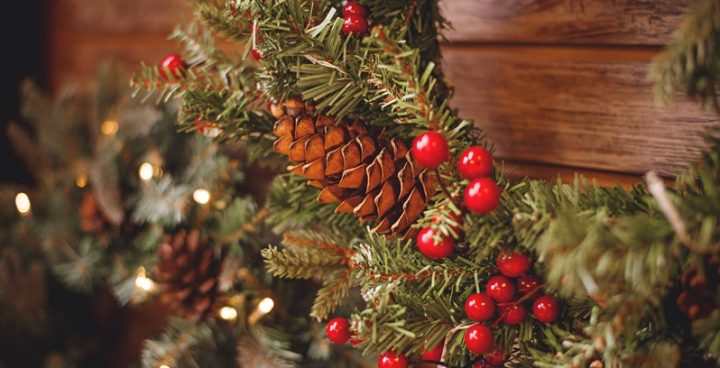 November - December
Christmas Around The Farm

During the holiday season, we transform the Garden Center into a Winter Wonderland. Featuring Santa and his elves, handmade wreaths, greens and holly, and a sea of poinsettias. Shop an enormous selection of timeless holiday decorations, children’s toys and collectibles you won't find anywhere else! We have a variety of winter food options including, Wood Fired Pizza, Holly Jolly Doughnuts, and more!

Santa will be in an outdoor covered location and has brought his Noelziphone to Linvilla! The Noelziphone is a very special device (found only at Linvilla) that children can speak in to to give Santa their list of wishes while still staying safely distanced! Because Santa is outdoors, bundle up in your best holiday coats!  There will be heaters and decorations to keep you warm and make your wait enjoyable. Remember to bring your camera or phone to capture the moment! Our elves won't be able to help by taking family photos.

If you already reserved your tickets and are no longer able to come, please email tickets@linvilla.com so we can release your timeslot tickets for another family. No phone calls, please.

We are transforming the Garden Center in to a holiday wonderland with trees, lights, poinsettias, wreaths, toys, unique gifts, candles and timeless decorations! Come and experience Christmas Around the Farm!

Fresh Greens, Roping, Swags, Grave Mounds, and Wreaths are available along with a large selection of pre-cut trees! Looking to share the experience of Cut-Your-Own Trees? Visit our Cut-Your-Own page for more details!

Pre-cut Christmas Trees are available in all shapes, sizes and varieties at our Christmas Shop and Garden Center. You'll also find greens, roping, wreaths, and all of the trimmings.  We strive to carry tree varieties including Canaan Fir, Concolor Fir,  Fraser Fir,  Douglas Fir, Blue Spruce, Victorian Douglas Fir, Victorian Fraser & Nordmann Fir.  From time to time, a variety may be out of stock.  If you are interested in a specific tree variety, please call to check before you come.  No tickets are required if you are coming to purchase a pre-cut tree.

Balsam- This tree is typically found throughout the Canadian Maritimes and remote parts of northern New England, this fir was the first plantation-grown Christmas Tree in the Northeast. It has soft, dark green foliage with flattened needles about three-quarters of an inch in length, and has a distinctive "balsam" aroma. This tree is sturdy and has excellent needle retention making it a longtime favorite Christmas tree.

Canaan Fir- Found widely within the Canaan Valley of northeastern West Virginia, this tree is a genetic variation of a traditional Balsam Fir. Native also to Pennsylvania and New York where it can be found in remote stands, its range extends as far north as Sheet Harbor, Nova Scotia. Although similar in appearance to the traditional sources, its needles tend to be longer, about one inch in length, and vary more in color. Its foliage, however, can often retain the bottlebrush appearance of Fraser Fir, its Sothern counterpart.

Concolor Fir - The short, flat, soft needles are silvery blue-green both above and below, although the undersides may have a whitish bloom. The needles have a slight citrus smell when broken.

Fraser Fir- Also known as the "Southern Balsam", this stately fir, native to the Great Smoky Mountains of western North Carolina and eastern Tennessee, is closely related to its northern counterpart. Its soft, emerald-green needles with silvery undersides are about three-quarters of an inch in length. Its bottlebrush texture, sturdy branching, and outstanding needle retention make it a superb Christmas tree whose popularity has grown rapidly in recent years.

Douglas Fir- First Studied by Scottish botanist, David Douglas, in the 1820's, this conifer is widely distributed throughout western North America from the interior lake country of British Columbia to the mountains of Mexico. Found in the central Rockies, the hardy "blue" strain is widely used as a Christmas tree in the Northeast. Its lush, blue-green foliage, with needles about one inch in length, is very attractive.

Scotch Pine- Known as the cosmopolitan tree of Europe this conifer was one of the first planation grown Christmas trees in the United States. Its sharp blue-green foliage, with needles about two or three inches in length can be sheared to an appealing density.  Its conical shape, excellent color and needle retention make it the Christmas tree of choice for many years.

White Pine- Widely distributed through the forest of eastern North America, this tree, native to the Northeast, has soft, lacy, blue-green foliage with needles about three to four inches in length. A very graceful looking evergreen, its fragrance  an excellent needle retention made it a popular Christmas tree for many years, especially in the traditional  South.

Blue Spruce- The blue spruce is native to North America and found naturally in Arizona, Colorado, Idaho, New Mexico, Utah and Wyoming.  It displays magnificent sight of silver blue-green that are a pyramidal form with rigid tiered branches densely covered with stiff gray-blue needles.
Visit Christmas Around the farm for more holiday information. The amazing artistry of ice sculptor, Don Lowing will be created and available to view the weekends of  November 25th, 26th, 27th and December 4th, and 10th. We can't wait to see what is created this year!

Enjoy the musical offerings of Mansfield Brass Band from 12pm - 2pm on Saturdays and Sundays through December 18th! 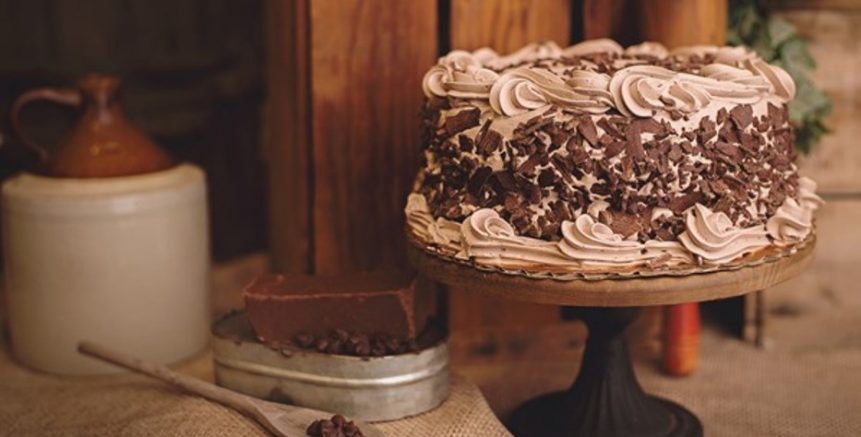 November - December
Christmas Around The Farm